Urban strategy and integration of an informal settlement in Buenos Aires. 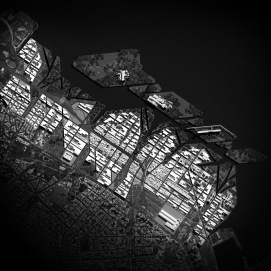 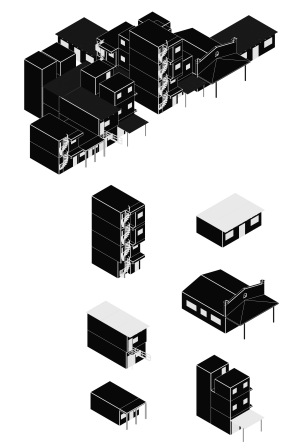 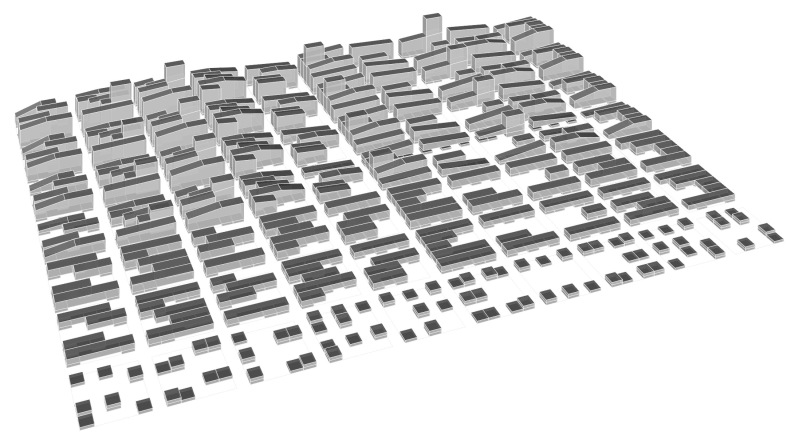 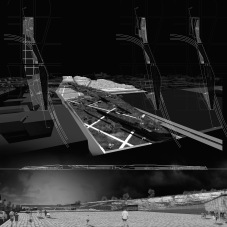 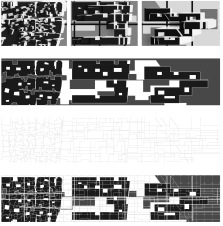 This work originates from the necessity of defining a set of tools useful for the urban and architectural planning in an informal context.
Urban population is increasing constantly as well as slums extension. Since a significant part of this population lives in an informal context nowadays, it is not realistic nor possible to consider these settlements as anomalies of the urban fabric. The dichotomy between formal and informal turns out to be rather inconsistent considering the heterogeneity of the contemporary city, and it seems more a forcing of the urban literature than a tangible reality. Nevertheless, although a rigid taxonomy fits the complexity of the urban context badly, the classification of spontaneous contexts as irregular or illegal has often been an excuse to ignore and abandon such situations.

Through the codification of the rules that govern the existence of an informal context, it has been possible to shape an urban strategy that works on different scales. The comprehension of the informal issue from an urban perspective is crucial and it is essential for the physical and social integration. The implementation of a metabolic process made it possible to develop a future setting for the city of Buenos Aires and an
alternative to its chaotic growth.
The project is a scenario of integration between the formal and the informal city, with the intention of breaking up the rigid borders between these two categories and promoting a more democratic and sustainable urban evolution process.

The assumption of this work is the consideration of informal settlements as an integral part of a future metropolis and as a further element that a contemporary urban planning has to face. Hence the necessity of codifying these spontaneous contexts in order to recognize which tools are essential to their integration in a traditional city.
The case study is the Villas Miseria of the city in Buenos Aires. The analysis process of these informal settlements, enriched by a direct experience and a visit of some villas, has been the starting point for the subsequent formulation of a planning method.

© 2019 Bianca Maria Teti and biancamariateti.wordpress.com. Unauthorized use and/or duplication of this material without express and written permission from this site’s author and/or owner is strictly prohibited. Excerpts and links may be used, provided that full and clear credit is given to Bianca Maria Teti and biancamariateti.com with appropriate and specific direction to the original content.